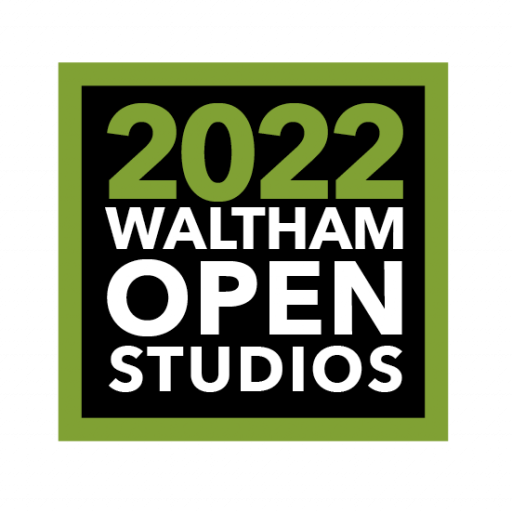 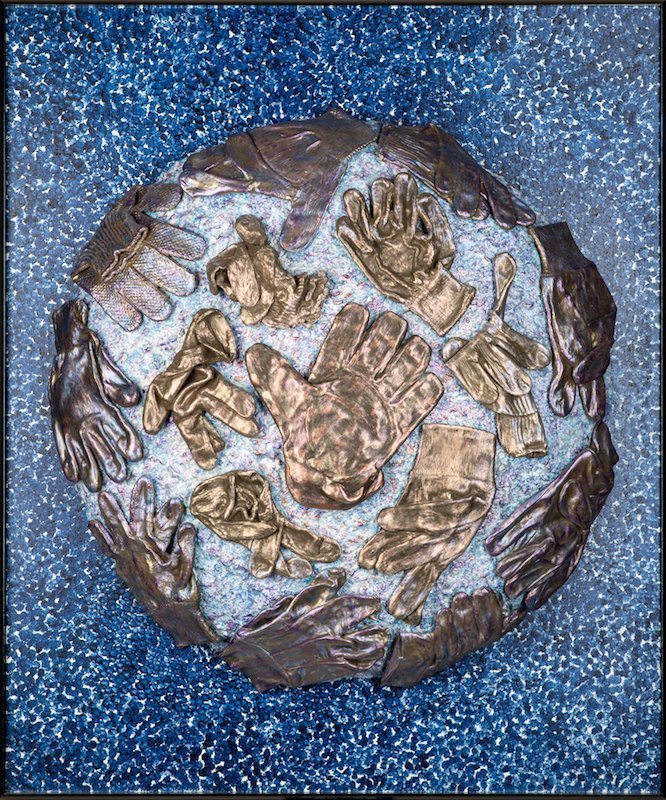 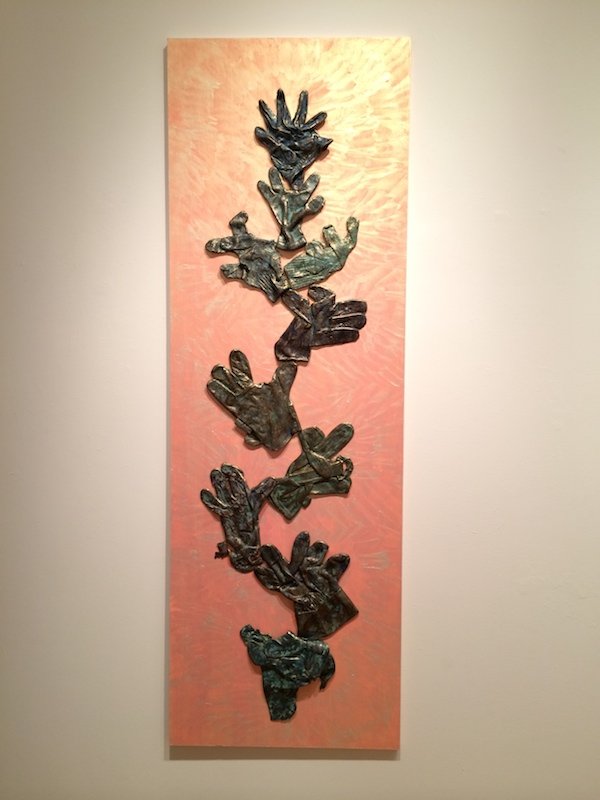 Amore uses found gloves that are cold cast in bronze to create works which speak to our commonly shared humanity.  They are often combined with street-made paper and found objects. The gloves are imbued with a sense of history because of the way they have been used, and abused, by time and the street.  Each one has its own individual character, but together they create the whole. There is an irony in taking a lost or discarded object and elevating it to a work of art, truly transforming it, while honoring the life that produced it. All of Amore’s work incorporates found gloves, mixed media, and assemblage.