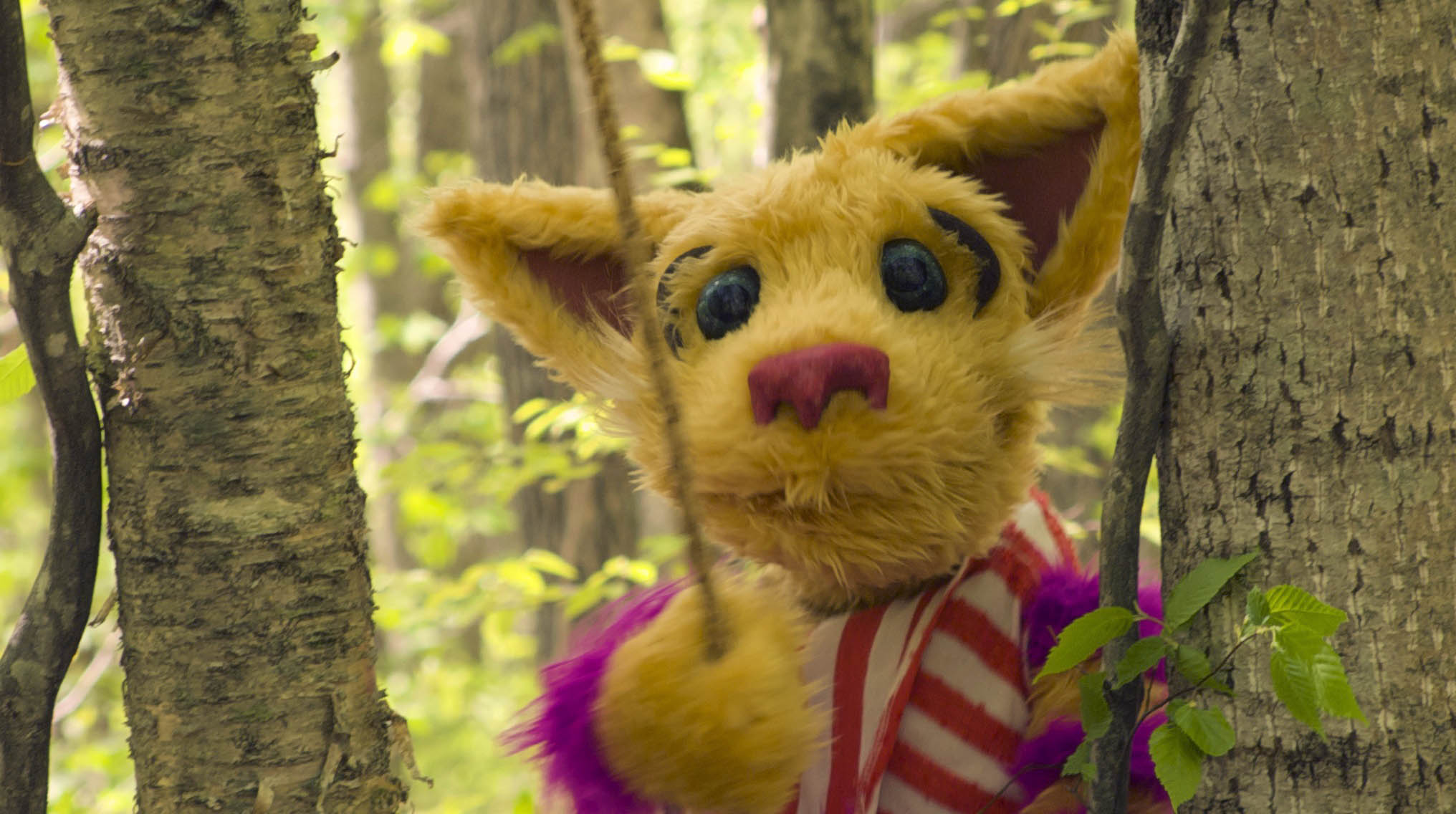 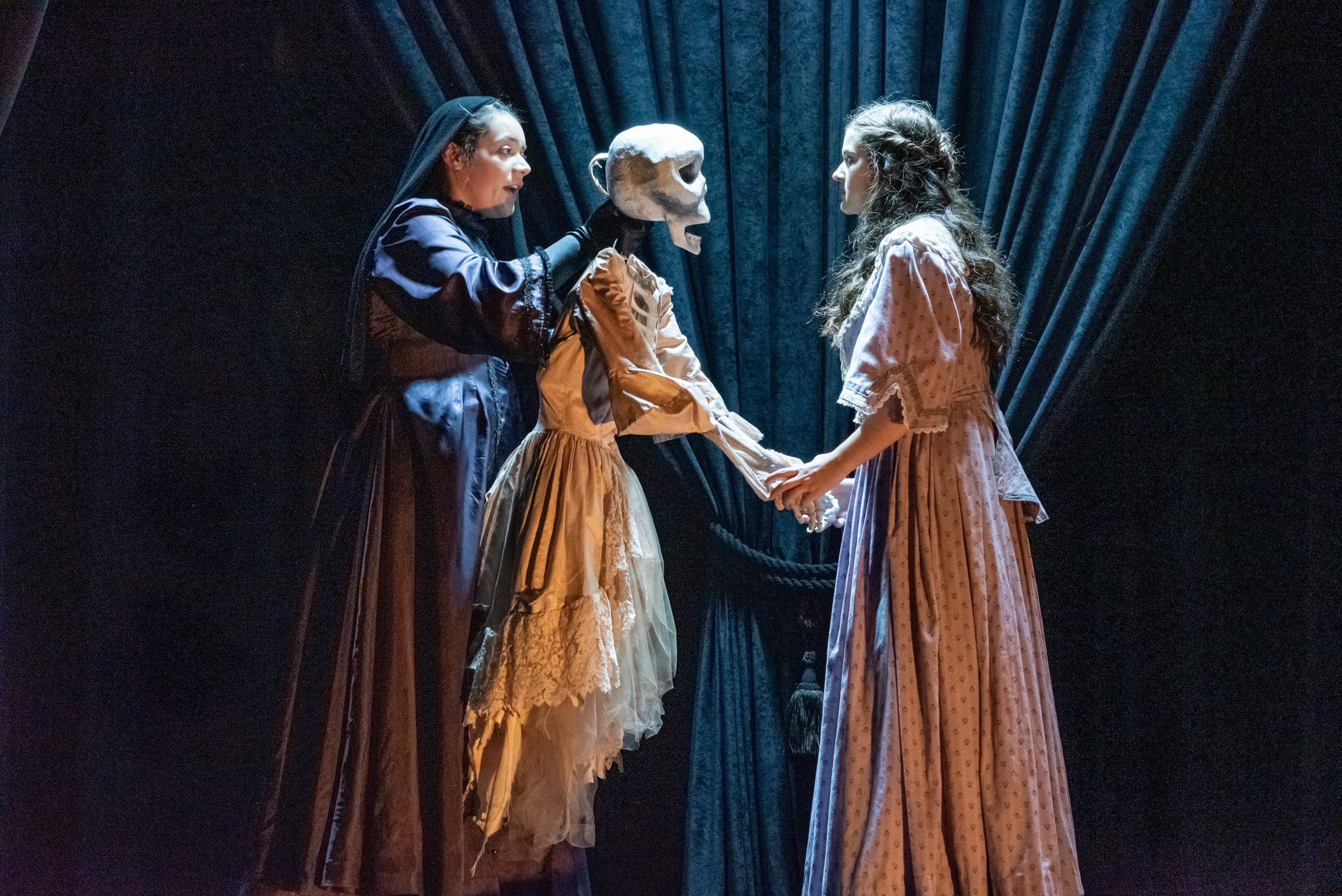 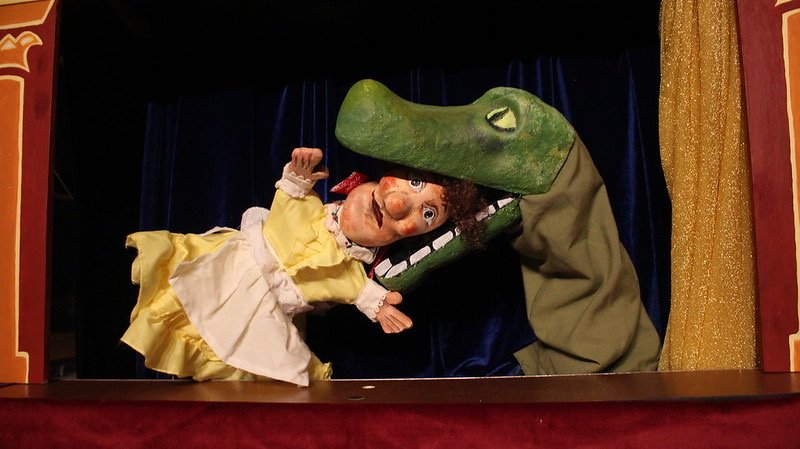 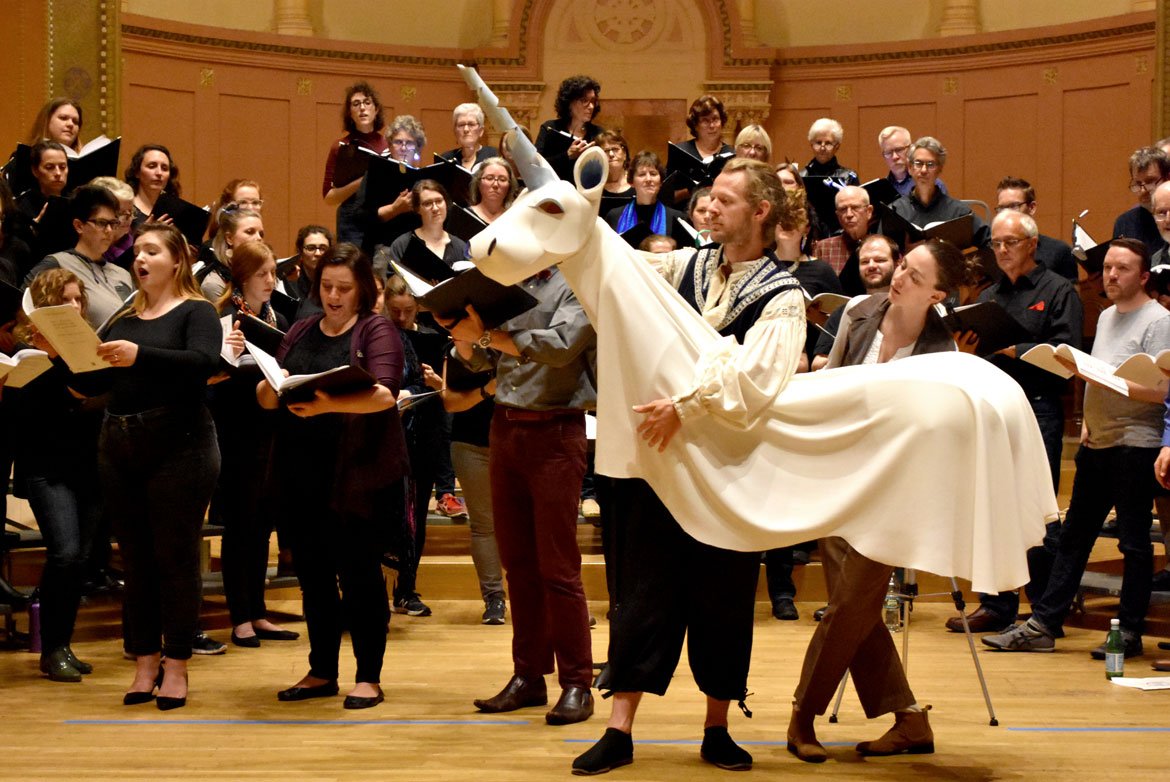 Sarah Nolen is a puppeteer & filmmaker from Austin, Texas. She has a Masters of Fine Arts in Puppetry from the University of Connecticut; and a bachelor’s degree in Cinema-Television from Southern Methodist University, with a minor in Children’s Media. After jumping from Texas to Connecticut, Sarah worked a yearlong stint of puppet gigs in New York before moving to Boston in 2017 to become Puppet Showplace Theater’s third-ever Resident Artist. She is an interdisciplinary artist living and working in Waltham, Massachusetts.

Known for her versatile, witty, and innovative work across multiple puppetry styles, Sarah works as a puppeteer for both stage and screen. She has performed with the Boston Pops Orchestra, the off-Broadway immersive theater production of “Pip’s Island,” and toured internationally as part of the ensemble for Red Ball Theater’s Reverse Cascade.

Sarah’s work has been performed at the Festival de Casteliers in Canada, the Greenwoods Puppet Festival, and on the streets of Denmark. She has performed in Puppet Slams across the country; three of her pieces were selected for the National Puppet Slams of 2013, 2014 and 2015

In addition to her training at the University of Connecticut, Sarah has been a student in many professional workshops, including Sesame Street’s Puppeteer Workshop, Sandglass Theater’s Summer Puppetry Institute, The National Puppetry Conference at the Eugene O’Neill Theater Center, and David Fino’s Brooklyn Puppet Conspiracy.

In television, Sarah has worked as a production coordinator for nationally-syndicated shows on networks such as CMT & HGTV.

She has experience with all sides of the camera — from developing ad campaigns for universities, production designing indie features, and directing puppet films. Most recently, she was the director of photography for the web series COZY CORNER (2020).